Life Outside The Big Time: Volume One

By the fall of 2005, Abyss had been wrestling for Total Non-Stop Action for two years and had established himself as a dominant heel for the company. Considering TNA didn’t run house shows, at that time, many times wrestlers would venture out and wrestle on the independent scene. That was the case on October 29th, 2005. END_OF_DOCUMENT_TOKEN_TO_BE_REPLACED

John Cena battles Triple H. Undertaker takes on Rusev in a casket match. WWE Universal Champion Brock Lesnar is locked into a cage against Roman Reigns. WWE Champion AJ Styles defends against Shinsuke Nakamura. Plus, the biggest Royal Rumble match in the history of WWE! All this and more as WWE held a show in Saudi Arabia! END_OF_DOCUMENT_TOKEN_TO_BE_REPLACED 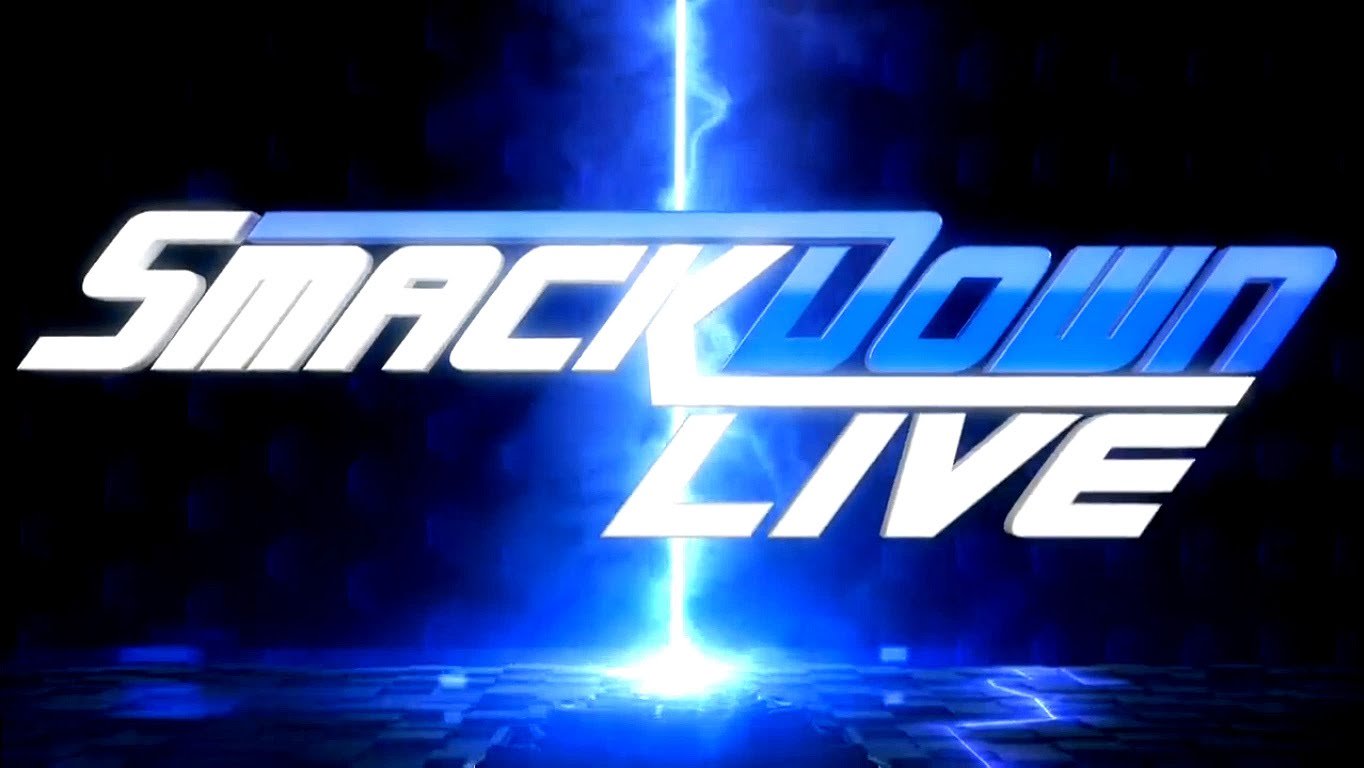 This week on Smackdown Live, John Cena returns to Smackdown Live and looks to get a spot in the Fastlane main event when he battles WWE Champion AJ Styles in a non-title match. END_OF_DOCUMENT_TOKEN_TO_BE_REPLACED

The Story Of Eugene

In the early 2000s, the WWE had developed a strong roster of talent that featured some incredible in-ring workers. With the likes of Triple H, Chris Jericho, Eddie Guerrero Rey Mysterio, Kurt Angle and Chris Benoit amongst many others, the WWE had no shortage of talent.

With so many top quality in-ring wrestlers already on the RAW or Smackdown rosters, it left several capable wrestlers left without a spot to fill. One of the men included on that list was one of the most successful wrestlers in Ohio Valley Wrestling (OVW). OVW was the developmental system for WWE prior to the successful NXT brand. END_OF_DOCUMENT_TOKEN_TO_BE_REPLACED